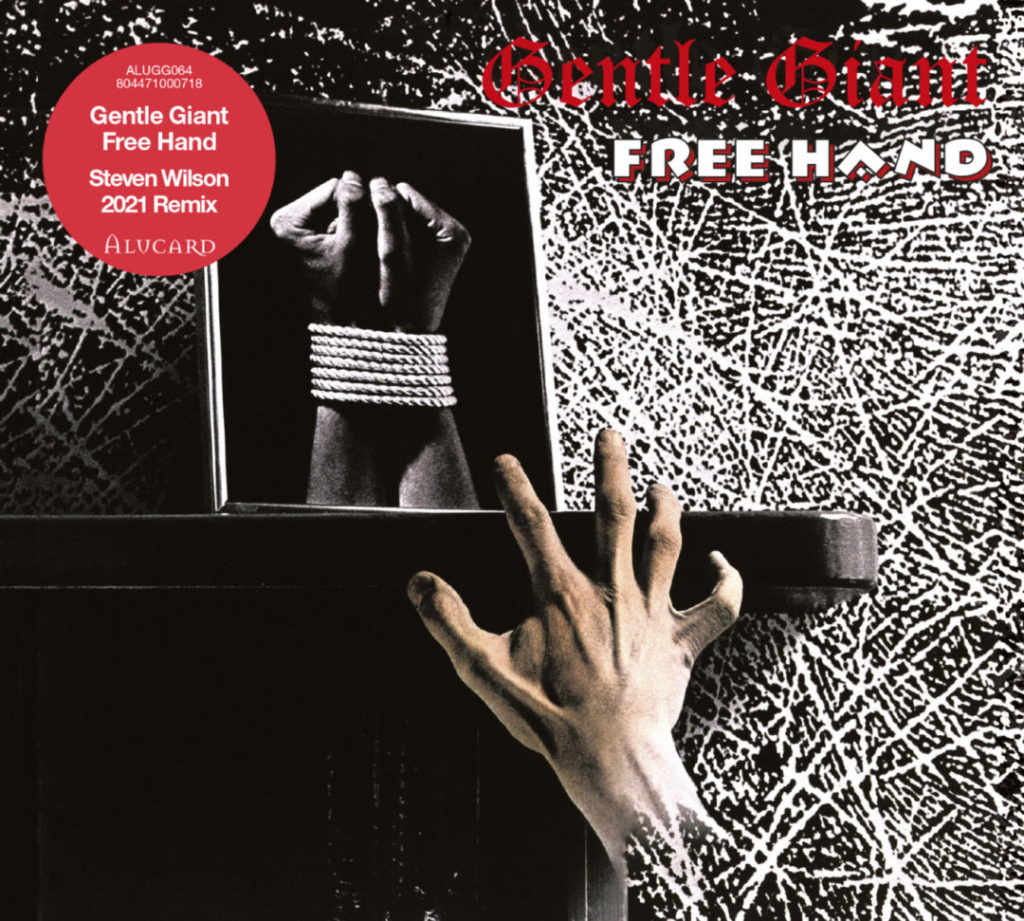 Gentle Giant, the legendary prog band has announced the release date of a new remixed version of their celebrated 1975 album “Free Hand” by Steven Wilson in the form of a visual album. The title track of the album “Free Hand” is directed and animated by Sam Chegini and is expected to be released on June 25th, 2021.