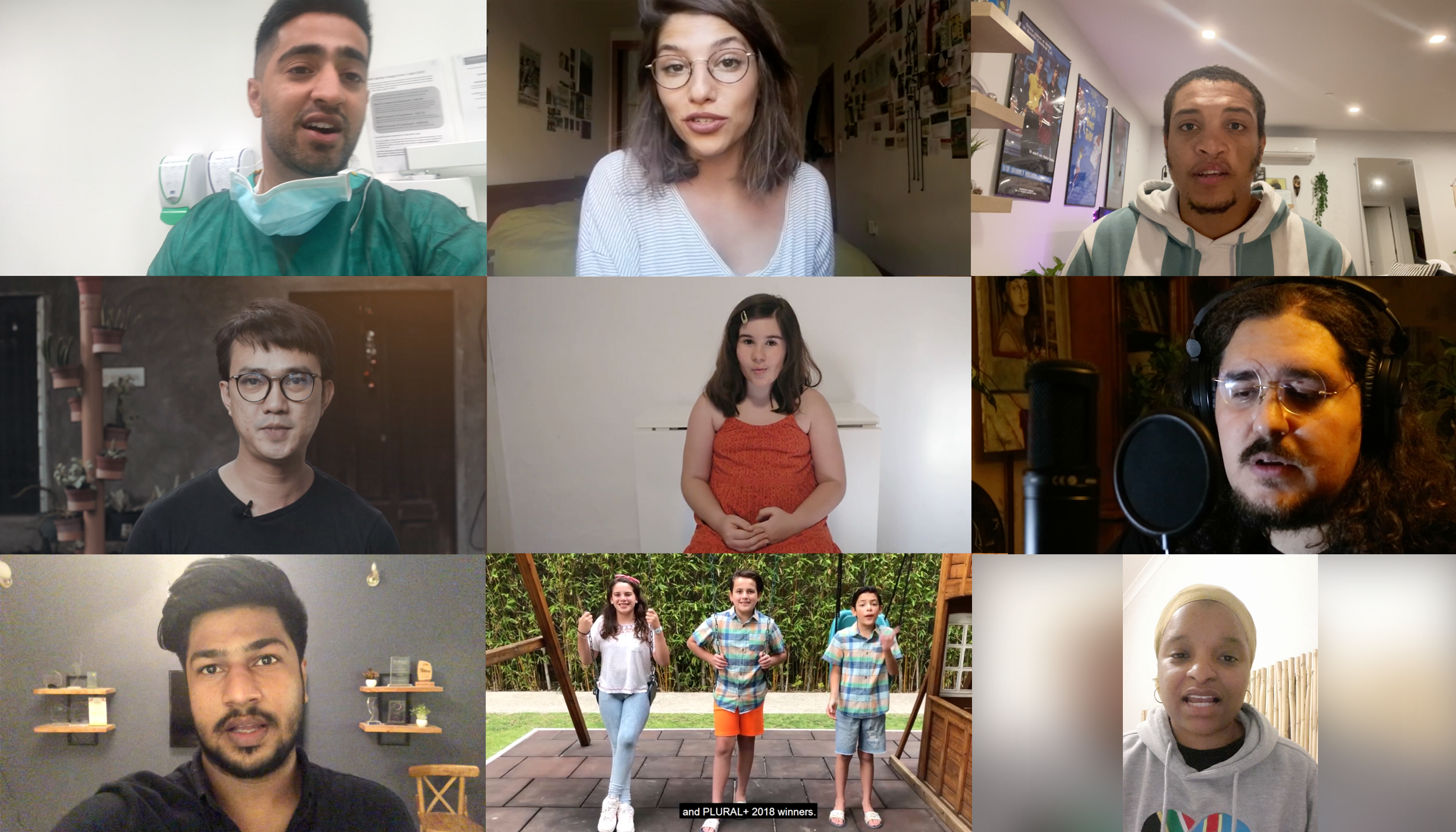 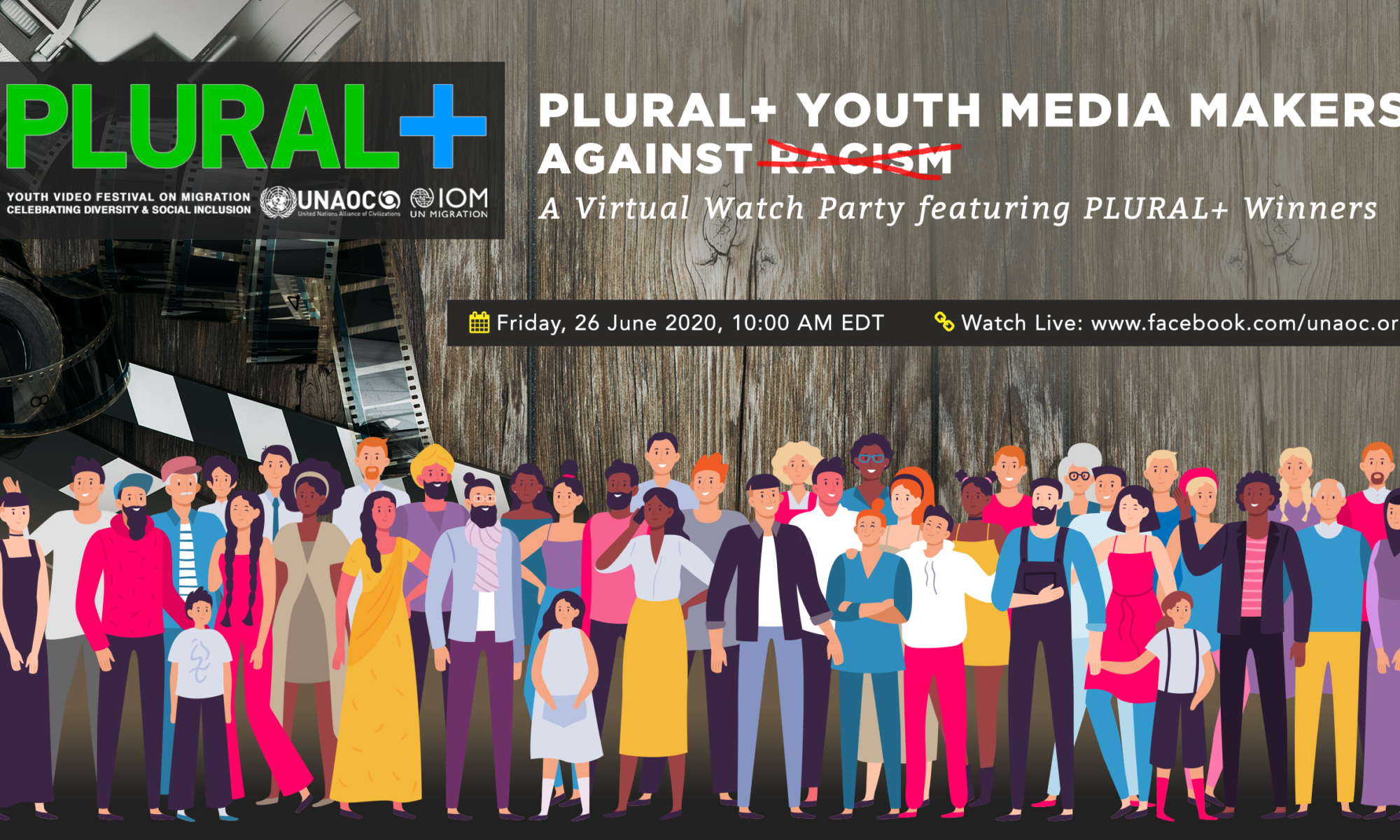 This Friday, 26 June, at 10 AM EDT, for a watch party featuring short movies of PLURAL+ Youth Video Festival filmmakers who stand against racism. Watch live on the Facebook page of the United Nations Alliance of Civilizations (UNAOC)

Sir Lenny Henry‘s “The Cops Don’t Know” is among the 13 selected films of all the editions of the festival. #thecopsdontknow had previously won the “Fera-Lucero’ award from Plural+ back in 2016.

I’m happy to invite you to visit the official website for my online talk-show “SamChats” here on www.samchats.com

Please leave me a comment and let me know what you think!

From November on, that I have been making my new film, times were very tough. During this time, I faced all sorts of difficult, unbearable and unpredictable problems, as if they’d been waiting for me to start my new film, so they could all come together one by one, to stop me! It was unbelievably hard. After the pandemic, it almost seemed to be impossible to continue with it, and we nearly called off the production, but I am happy we continued instead! And in the end, I was satisfied with the result. I don’t know about the release date yet, but I hope we won’t have to wait much longer, until we can all watch it together.
Sam ❤

This is my new website and I’m excited I can share more with you guys from now on.
Please make sure to follow me on my social networks as well as this blog!